South Florida’s own Tamara G to host Distinguished Gentlemen: Honoring the Gentlemen Making An Impact on August 26, 2014, 6:30PM at the C-Lounge Miami.

Tamara G. is a 20-plus-year veteran of radio with more than 15 years spent in the South Florida community at radio stations as diverse as 99 Jamz, NewsTalk 1080am, 97.3 The Coast and Hot 105.

She is formerly one-half of the dynamic duo known as “Those 2 Girls in The Morning” with Julie Guy on WFLC 97.3 The Coast in Miami. The show was consistently ranked in the Top 5 in the Arbitron ratings. Before that, Tamara was the Morning Show Co-host with James T. (Thomas) on WTPS NEWSTALK 1080 and the #1 Arbitron-rated station in Miami-Ft. Lauderdale, WEDR 99 JAMZ.

Recently, she served as the Media & Community Relations Spokesperson for Miami Gardens Mayor Shirley Gibson in her 2012 bid for Miami-Dade County Commissioner, District 1. She is currently the Events and Venue Coordinator for The City of Miramar at The Miramar Cultural Center.

Tamara is actively involved in the tri-county area, where she has served as emcee/host of numerous concerts, festivals, school events and community events.

Originally from Marshall, Texas, Tamara is a graduate of The University of Texas at Austin with a Bachelor of Journalism degree. She has also worked professionally in Dallas and Tallahassee.

She became the News Director at KDMX Mix 102.9 in Dallas for four years where she produced news, public service announcements, and the weekly Public Affairs show “Introspect.”

Florida welcomed Tamara in 1995 as the News Director at WHBX 96.1 in Tallahassee. She was the newscaster during the “Tom Joyner Morning Show,” and produced the weekly Public Affairs show, “Sunday Showcase.” Tamara also co-hosted a local weekly dance/video show with Joe Bullard, former R & B Promotion Manager for Columbia Records.

In her rare spare time, Tamara loves to read and travel, including internationally. She is an active member of The North Broward County Chapter of The Links, Incorporated and also volunteers and mentors young girls, as well as serves on the advisory boards for several breast cancer foundations and organizations. 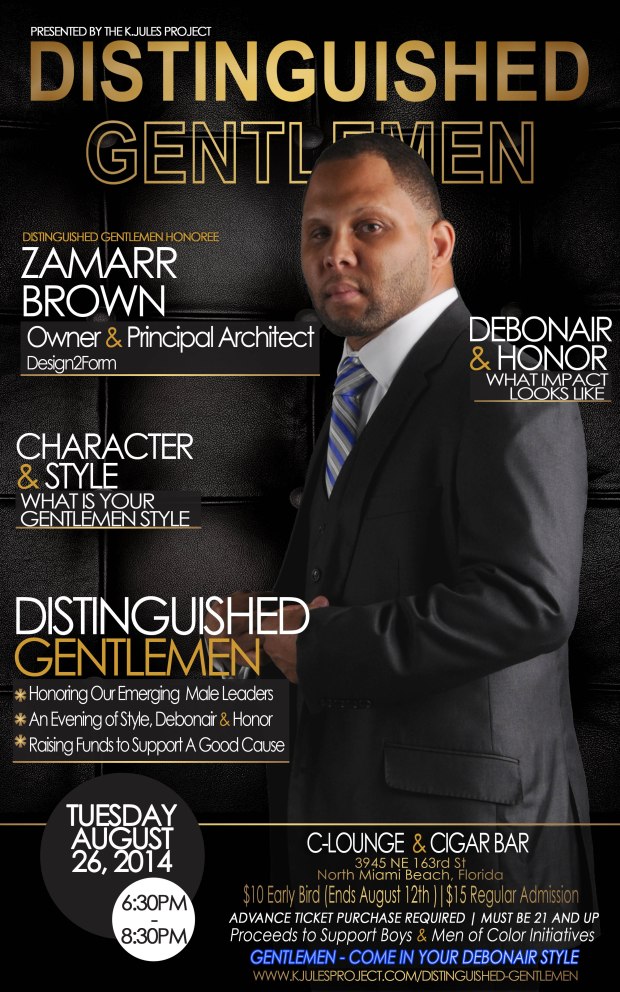