On the last day of early voting in South Florida for the 2014 Midterm elections, the Democratic African-American Women’s Caucus kicked off its inaugural event with a mass Get Out and Vote (GOTV) rally featuring National speakers, elected officials such as the living legend Rev. Jesse Jackson Sr. at South Florida’s only HBCU, Florida Memorial University.  Attendees were charged to exercise their right their vote and honor the legacy of those who labored before us. Every election matters, vote like your life depends on it. 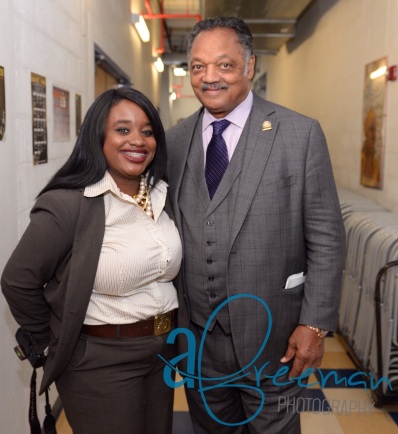 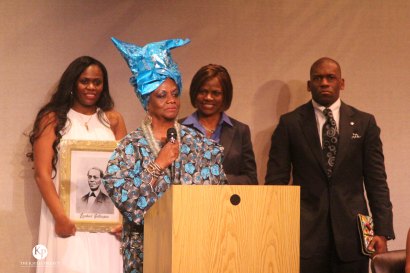